0
By hiltonadmin Posted on 4 July 2017 in CPA Professionals, Tax Returns 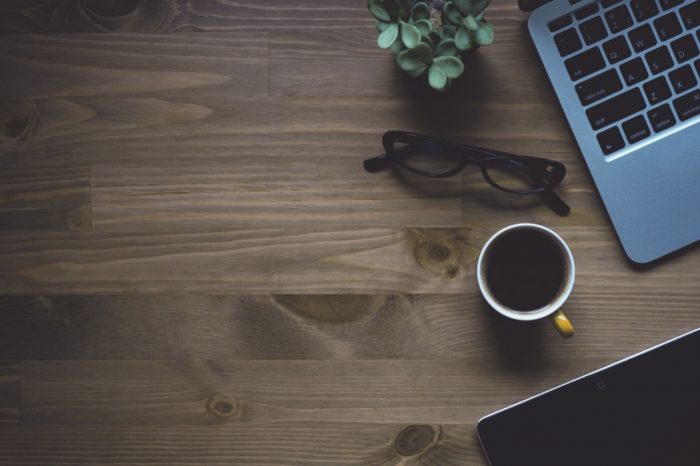 But a law amendment bill has recently been passed by Parliament that extends that measure by 12 months until June 30, 2018, after which the deductibility threshold will revert to $1,000.

At the time of the original announcement, small businesses were defined as having an aggregate annual turnover of less than $2 million. Announcements from the most recent federal budget however, and the new legislation, make it clear that the depreciation measure will not only be extended for a year but also extend to businesses with an aggregated annual turnover of less than $10 million.

Small businesses can therefore continue to immediately deduct purchases of eligible assets costing less than $20,000 first used or installed ready for use by June 30, 2018. Only a few assets are not eligible (such as horticultural plants and in-house software).

Is that worker a contractor or an employee?