0
By hiltonadmin Posted on 8 September 2017 in CPA Professionals, Tax Returns 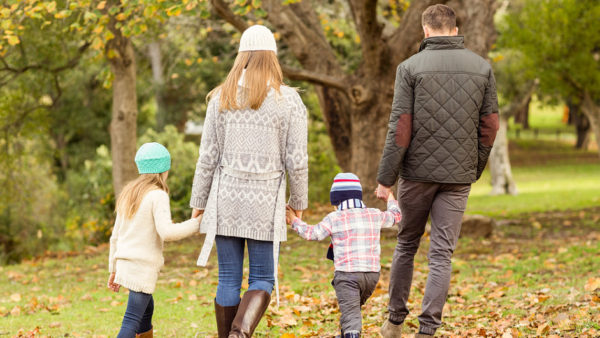 Division 293 was introduced about five years ago, and is intended to even out the concessional tax treatment that higher income earners enjoy on some superannuation contributions. This results from super contributions made before tax being taxed at 15% within a fund, and the higher relative difference in marginal rates for high income earners compared to the average.

“If you are a high income earner, your marginal tax rate is higher than an average income earner,” the ATO says. “When you make concessional contributions to your fund, you receive a larger tax concession. Division 293 imposes an additional tax of 15% to bring the concession back to an amount in line with the average.”

When Div 293 (“Sustaining the superannuation contribution concession”) was introduced in the 2013-14 year, the threshold at which it applied was set at $300,000 annual income for each individual. However from July 1, 2017, and in contrast to some other income thresholds and limits, this has now reduced to $250,000.

The ATO uses information from a taxpayer’s income tax return, and contributions reported by their super fund, to work out the Div 293 tax owed. As income levels can move year to year, there is potentially an annual possibility of Div 293 tax being imposed.

So if you are at or near the new threshold, it may pay to have relevant information handy (like the video below. If you are assessed as having a Div 293 liability, the ATO generally requests payment be made in 21 days. An assessment for Div 293 can also come about if you received an eligible termination payment or make a significant capital gain.

To explain Div 293, the ATO uses a worked example.

“The tax concession Mark would receive on his contributions is $6,800.

When the ATO works out a taxpayer’s concessional contributions to super for Div 293, it does not include any amounts that are above the excess contributions cap as these are taxed at the marginal rate, so the taxpayer will not be getting any concessional tax treatment.

Unlike excess contributions, there is no discretion for the ATO to reallocate contributions to another income year in the calculation of Div 293 tax. Therefore if a taxpayer asks for a reallocation to avoid being taxed, they will remain concessional and need to be included back into calculations for Div 293.