0
By hiltonadmin Posted on 7 April 2017 in CPA Professionals, General 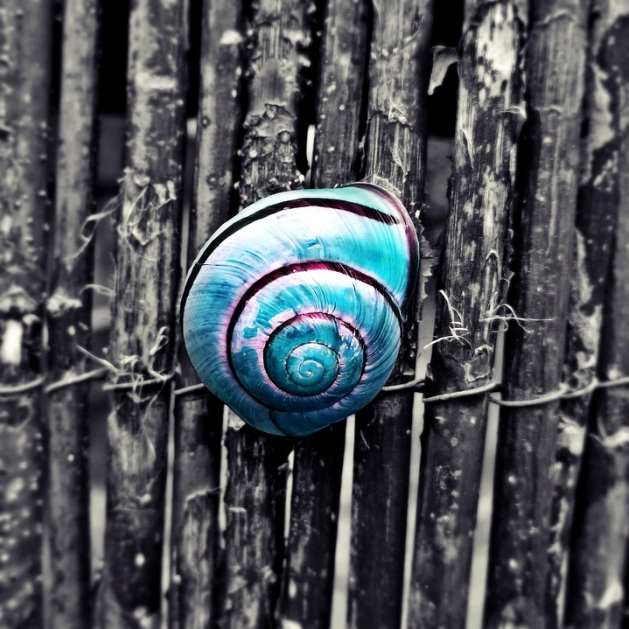 Companies with a turnover of up to $50 million a year will receive a tax cut, applicable to this financial year, taking the rate down from 30% to 27.5%.

The tax cut announcement is in line with the intention of the original bill, “Treasury Laws Amendment (Enterprise Tax Plan) Bill 2016”, to have an eventual reduction to 25%, no matter the turnover, in stages up until the 2026-27 year.

The government’s intention with its original 10-year company tax reduction “roadmap” from the 2016 Federal Budget, which ultimately targets a 25% company tax rate for all companies, no matter what the turnover, has not been agreed upon. This is still the Coalition’s stated policy, with the current tax rate reduction being negotiated on the floor of Parliament in exchange for welfare concessions.

Those on welfare stand to benefit from a one-off payment, aimed to ease the pressure of energy costs. Single taxpayers receiving the age pension, disability pension or parenting payment will receive $75, and couples $125. Specific arrangements to put this measure into affect are set to be explained in the Federal Budget in May.

Threshold increase
The government has announced that the threshold at which a business is identified as a “small business” is to be increased to $10 million, with retrospective effect from July 1, 2016. Here is a media release from the Small Business Minister Michael McCormack, dated yesterday, announcing the change.

Transitional speed humps
In the interim however, the reduced tax rate for some businesses, dependant on the size of turnover, brings with it some other problems. One among these is the reality of a two-tiered tax system, and concerns that companies approaching the $50 million threshold may opt for tax-driven strategies rather than pure business growth. There are also concerns in that this may drive splitting larger operations into multiple companies to ensure they stay below either the $10 million of $50 million thresholds.

At a practical level, having different tax rates can also have implications for business owners’ decisions on whether to incorporate, the tax-adjusted yield from certain investments, the affect on franked dividends and valuations of certain assets and liabilities. More guidance will be expected in the imminent Federal Budget papers.