0
By hiltonadmin Posted on 21 April 2017 in CPA Professionals, General 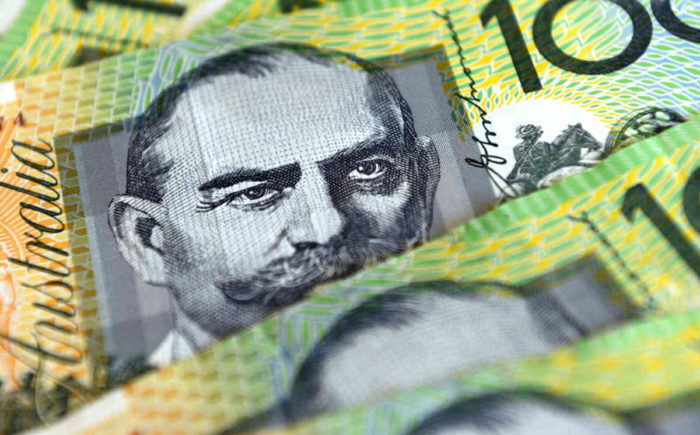 Statistics supplied by the ATO indicate that most GST refund claims (98% of them according to its data) are processed without any problem, but the ATO also says that every year it will select a small proportion of BAS refunds and temporarily hold onto them to check the accuracy of the information provided.

If your client gets in touch asking about an expected activity statement refund that hasn’t surfaced, this is one possibility. The ATO says however that should this be the case it will contact practitioners within 14 days after lodgement (or 30 days if it is concerning an income tax return).

This may be to ask for more information, so ensuring you have your clients’ tax invoices and bank statements on hand will help speed up the process. It also says it will verify information provided on the BAS against information on its systems, and may contact other parties such as banks, employers, customers and suppliers.

The ATO says it has good reasons for these checks. Going back five years, it says of the 2.2 million GST refund claims, 45,000 were identified as being either overclaimed or fraudulent. The ATO says on average it adjusted one out of three of these identified claims, which resulted in around $775 million of incorrect refunds being corrected.

What are the triggers?
The ATO says it may stop to check a refund based on:

It provides some examples of circumstances that may lead to a refund being stopped for review. These include but are not limited to:

Of course some larger-than-usual GST refunds are perfectly legitimate. “For example, if your refund is larger than normal, there is probably one or two transactions that are the difference between receiving a large refund which is unusual or having to pay a net amount to us as you have done previously,” the ATO says. “A one-off purchase of a motor vehicle is an example.”

The ATO says that if it continues to withhold a refund 60 days after the initial 14 day (or 30 day) notification period, taxpayers are entitled to object the decision to retain the refund. “If we request information from you during this 60-day period, the period before which you may object is extended by the number of days it takes you to provide all information we request from you.”