Home office expenses: What will the ATO accept?

0
By hiltonadmin Posted on 11 November 2016 in CPA Professionals, Tax Returns 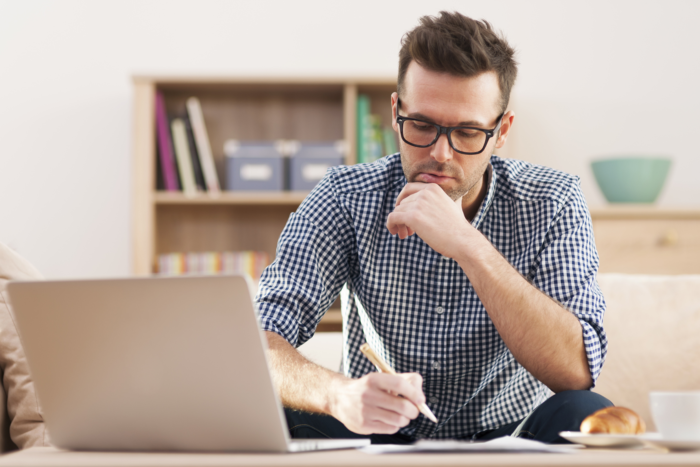 Home office expense claims are subject to the same general substantiation requirements as other deductions – that is, records must be kept for five years.

But in practice, full compliance with the substantiation rules may be difficult. It may be simple to keep a receipt for a printer purchased for a home business, but not so easy to prove the deductible proportion of a specific utilities bill. So the ATO has provided some administrative guidelines to ease this burden.

The ATO will generally accept these three methods of calculating the business use proportion for a particular expense (in order of preference):

Claims exceeding $50
The ATO requires a taxpayer to keep records for a 4-week representative period in each income year in order to claim a deduction of more than $50. It is unclear as to whether the $50 limit applies per expense type or in total.

The taxpayer can choose to keep records for longer than 4 weeks or to base their deduction on itemised bills (see above) for the entire year for a more accurate deduction. The 4-week record is merely the minimum amount of record-keeping that the ATO will accept. It is not a legal requirement to produce a time-limited representative record like the 12 week log book for car expense deductions (Division 28).

Remember to adjust the deduction for periods of leave taken.

According to an ATO fact sheet, the ATO will look favourably upon evidence that the employer expects the taxpayer to work at home or make work-related calls. But be aware that employer expectation is not a legal requirement. Under legislation and common law covering work-related expenses, it is enough that the expenditure is incurred in the course of producing assessable income and is not private, domestic or capital in nature.

Claims of $50 or less
It can be inferred (although it is not explicitly stated) that claims of $50 or less will not be subject to substantiation checks by the ATO. This however only affects the substantiation of the amount, and does not change the fact that the amount still has to be deductible under law. Therefore it would be prudent for the taxpayer to be able to show that they had a reasonable basis for making the claim (keep evidence that some work was done at home during the year).

According to the ATO, an invoice in the name of one person is acceptable as evidence of incurred expenditure for more than one person. This may be relevant where spouses or rental accommodation housemates each do home-based work, using shared utilities.

What attracts the ATO’s attention

What you need to know about the pension transfer balance cap