What attracts the ATO’s attention

0
By hiltonadmin Posted on 4 November 2016 in Tax Returns 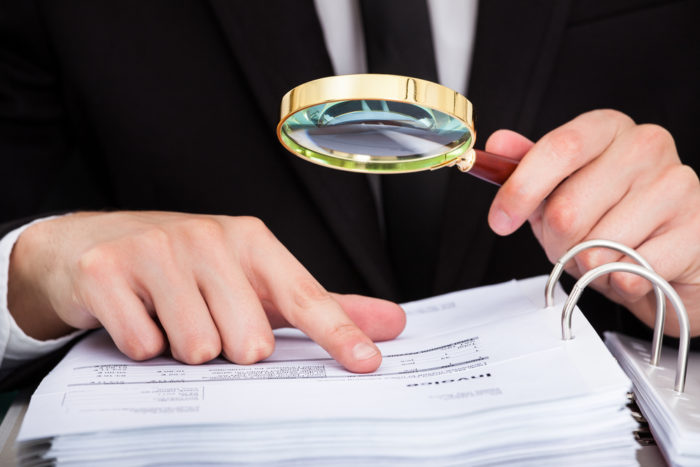 There are certain behaviours, characteristics and tax issues that the ATO admits will attract its attention.

But as it is more interested to see taxpayers get things right rather than the bother, and expense, of chasing down every misdemeanour, the ATO has spelled out the areas that most concern it — that is, the incidents or details that are more likely to raise a red flag.

Broadly, the following behaviours and characteristics may attract the ATO’s attention:

And there are certain areas of taxation — such as CGT, FBT, private company profit extraction (including Div 7A), the taxation of financial arrangements and more — that the ATO says its risk antennae are more sensitive to. Included in this list is the use of trusts.

Trusts in focus
One of the more expansive areas of concern for the ATO seems to be trusts, with several compliance issues highlighted by it as requiring particular attention.

The elements that attract the ATO’s attention include:

“Generally, distributions from discretionary trusts to complying SMSFs are automatically non-arm’s length income, so it would be difficult for a taxpayer to mitigate this risk if they were looking to engage in this behaviour,” the ATO says.

A tax concessional beneficiary may:

The ATO says that what particularly attracts it attention is where a beneficiary has only recently been included as an object of the discretionary trust, and/or a beneficiary who has a minimal net asset position or one that is insufficient to meet the tax liability arising from the distribution.

Distributing largely to tax-preferred entities is also a red-flag signal to the ATO. This can occur when a beneficiary is tax-exempt, is in a loss position or is a newly-created company.

Income or capital?
Also in its focus are trusts that are carrying on a business of selling an asset as part of a profit-making undertaking. The ATO says it aims to ensure they are not claiming the 50% CGT discount in relation to profits from the sale of assets acquired, or developing this as part of the business or undertaking.

“Inappropriate characterisation as capital can occur where property developers set up special purpose trusts and report any profits from the ultimate sale of the property on capital account in order to claim the 50% CGT discount,” the ATO says. “These profits should be on revenue account for tax purposes because the property is sold as part of a profit-making undertaking.”

The ATO says that if taxpayers or practitioners are concerned about a certain tax or super position, they can:

Home office expenses: What will the ATO accept?