0
By hiltonadmin Posted on 26 August 2016 in CPA Professionals, General 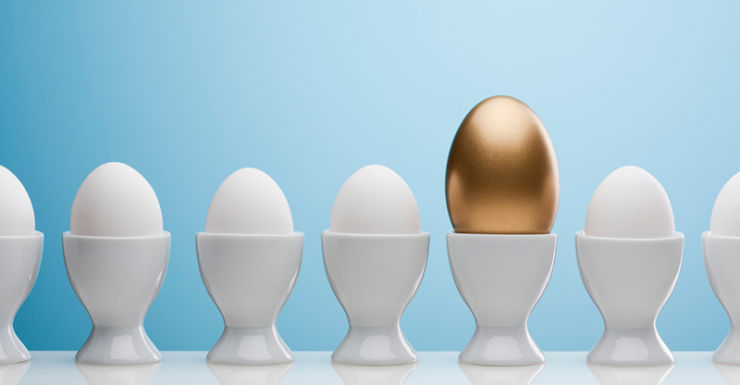 Our Olympian contingent arrived back home from Rio with a collective 29 medals, eight of them gold, securing Australia 10th place overall. But our Olympic champions can take extra comfort in knowing that they are back in a country where self managed superannuation funds are consistently taking 1st place and standing on the highest podium to take the gold medal for best performance.

Do-it-yourself superannuation, in one form or another, has been around for about 30 years. But it has only been over the last few years that SMSFs have made an indelible mark on Australia’s retirement savings playing field.

The SMSF sector now claims a bigger slice of the super pie than it ever has, in terms of asset values and number of funds. The close to 600,000 SMSFs in the country have an average balance that is generally in excess of $1 million. With more than $594 billion of superannuation assets, SMSFs represent just over a third of Australia’s total retirement savings.

This stunning data is contained in the ATO’s statistical report on SMSFs up to the end of December 2015, released in February 2016, so the above figures have only improved since then.

By asset value, SMSFs have now surpassed retail and industry super funds. The regulator of superannuation, the Australian Prudential Regulation Authority (APRA), says retail funds account for around 29% of total superannuation assets, industry funds about 24%, but that SMSFs accounted for the biggest slice – more than 32%.

Right training paramount
Wanting greater control is often cited as one of the chief reasons that people want their own SMSF, followed closely by the desire to have greater flexibility over investment choice. So given the fact that an SMSF is more hands-on, they are a type of super fund that will need a commitment to run, as managing your own super takes knowledge, time and skill. Members may be fine about investment control, but there are also regulatory responsibilities to shoulder and manage. So while an SMSF will be suited to a lot of people, they are not for everyone.

One more thing that running a self-managed super fund takes is money. An interesting item to come from a government review conducted in recent years was that SMSF members in the peak earnings age range (from 35 to 60) had an average taxable annual income of $106,000. Other types of super fund members earned an average annual income of $55,000. Compared to other types of super, SMSF members are on average older, the report says, earn more money, and have larger balances. The average account balance per SMSF member is about $564,000.

Operating expenses must be taken into consideration as well, but the average running costs (based on paying third-party professionals) vary significantly depending upon the size of the fund, the nature of the assets and value of transactions. An average operating expense ratio, which gives a percentage figure based on the fund’s size, naturally varies greatly according the assets held. According to ATO data, the estimated average operating expense ratio of recent times is just over 1%, which works out to a value of $11,200 based on the average fund balance. Naturally this ratio decreases as a fund’s balance increases.

Operating expenses are unavoidable however, as it is compulsory under the legislation (the Superannuation Industry (Supervision) Act, or SIS) to have all accounts audited by approved auditors every year. The ATO says there are around 12,000 approved auditors operating across the SMSF sector, and that the average auditor fee is more than $700, with a median fee of around $550. SMSFs also need to pay a $259 supervisory levy every year to the ATO (which increases to $518 for newly registered funds) that is included in the SMSF annual return.